You Helped Save A Life 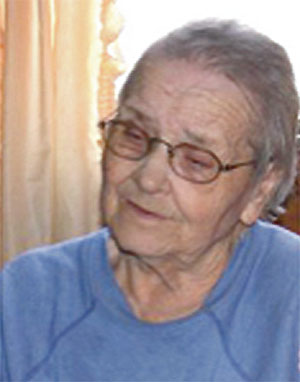 By the time help arrived, Ernestine's words were just barely louder than a whisper.  An 80-year-old widow living alone, her home is in a rural area, far from any neighbor's ability to hear cries of distress.  One of our social service ministers got worried during a routine weekly visit to deliver some groceries.  When Sister saw Ernestine's car in the driveway but didn't get an answer when she knocked, she was concerned.

Our social service minister went around to the backyard.  She heard a faint voice and found Ernestine lying on the ground under an oak tree.  Ernestine had fallen while trying to take out the garbage, and had been outside for three days exposed to the extreme summer Mississippi heat.  She had managed to crawl under to the shade of the tree but could move no further.

Ernestine was raced to a local emergency room.  She was dehydrated and her hip was broken.  After several days of dehydration, she was strong enough for surgery.  Weeks later, she was able to return home.

The elderly, sick and homebound look forward to our visits.  For Ernestine, and those like her, seeing a friendly face and knowing someone cares makes their lives a little better.  In this case, a visit from a Sacred Heart social service minister saved a life.  "I'm eternally grateful that Sister did not leave.  She kept looking," said Ernestine.  Sister would not have been there without your support.